Renting or Buying a Home - Which is More Cheaper? - A & N mortgage

Why Pay Rent When You Can Purchase a Home?

Every year Americans throw away hundreds of billions of dollars in rent payments. As both renter households and costs increase, that number is only going to get bigger.

Indeed, home ownership is rapidly declining, while the rental market is experiencing the largest increase since the mid-1960s. As of 2015, renter households had hit a staggering 42.6 million, and there are no signs of abatement.

With more and more Americans of all ages and income levels choosing to live month-to-month, why should anyone still consider calling up a mortgage provider and purchasing a home? 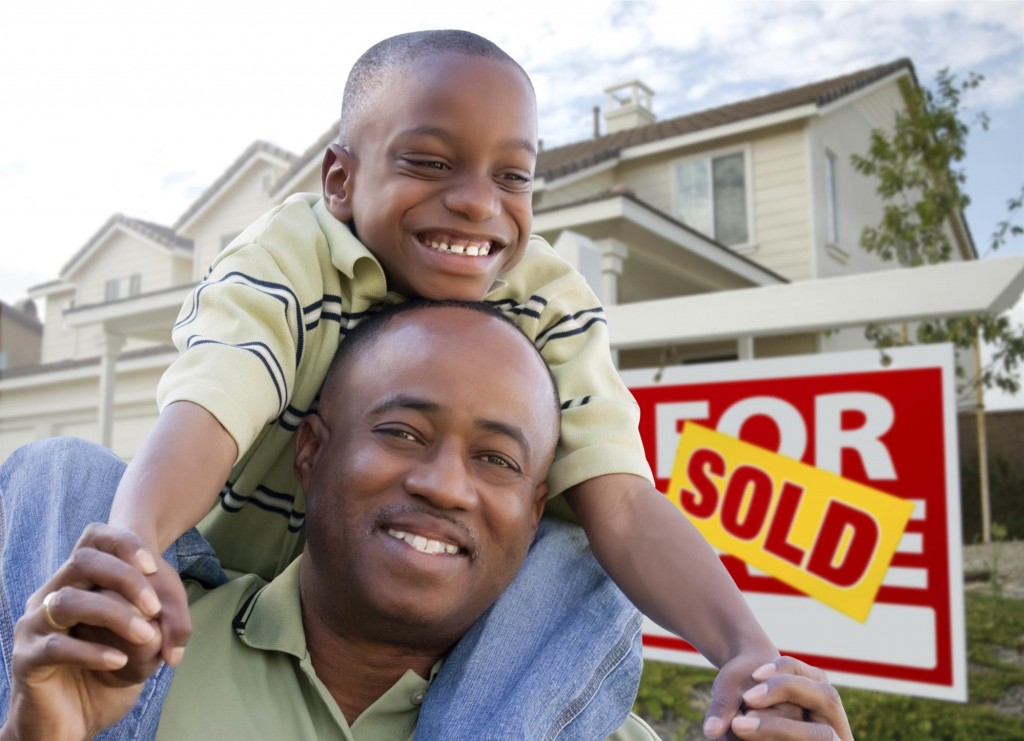 Since at least the last century, owning a home has been practically synonymous with the American Dream. These days, that dream is weathering some storms, as fewer Americans seem able or willing to take on the costs and responsibilities of home ownership.

That being said, the lure of purchasing a home is as strong as ever.

The truth is, the old notions of home ownership still apply. While buying has never been the right option for everyone, it remains an enticing alternative for those who have done the research and know what they’re getting themselves into.

The age-old reason for purchasing rather than renting is equity. While every rent payment disappears into the deep, dark caverns of a landlord’s pocket, mortgage payments accrue over time and give you a stake in the home.

There’s one more reason buying is a smart investment: Property has a tendency to appreciate in value over time. While it’s not an ironclad rule (just take a look at the 2007 housing market crash), home appreciation continues to be real and, in some cases, substantial.

In the end, purchasing a home is usually the smart choice if you plan to stay in one place for at least five to seven years, in which case you’re likely to recoup your investment over the long haul.

Buying may not seem like the cheaper option, what with the down payments, commissions, closing costs, and long-term maintenance costs. Many people, however, come out ahead. In fact, one study concluded that, across the nation, buying was on average 38 percent cheaper than renting.

That is particularly true now that the costs of renting are going up sharply. According to one Harvard study, the median renter housing costs increased 7 percent in real terms since 2001.  More and more renters are now spending anywhere between 30 to 50 percent of their incomes on housing alone, with nothing to show for it in the long-term.

Not only are the rates you can get from a mortgage broker staying at record lows after the 2008 financial crisis, but they’re also typically locked in, meaning you won’t have to face the uncertainty of rising rental costs. More affluent homeowners may even see tax breaks.

As long as you have enough money and a steady enough income to cover the additional costs, purchasing allows you accrue wealth over the long term.

A mortgage forces you to save. In a world where people are eager to throw away their hard-earned money, that can instill a sense of financial discipline and lead to greater returns over the long run.

By the time you reach your golden years, you may just have enough equity in your home to retire comfortably.

Indeed, purchasing a home early gives you a cozy nest egg for the future. That may not seem important when you’re 25 and just starting a family, but when your income decreases and your medical bills increase, it just may be a lifesaver.

There are, of course, situations in which renting can be wiser. The trick is figuring out what is right given your particular financial position. Talking to a qualified mortgage lender and using a rent vs. buy calculator can help you figure out which route will be more lucrative, or even financially viable, over the years. 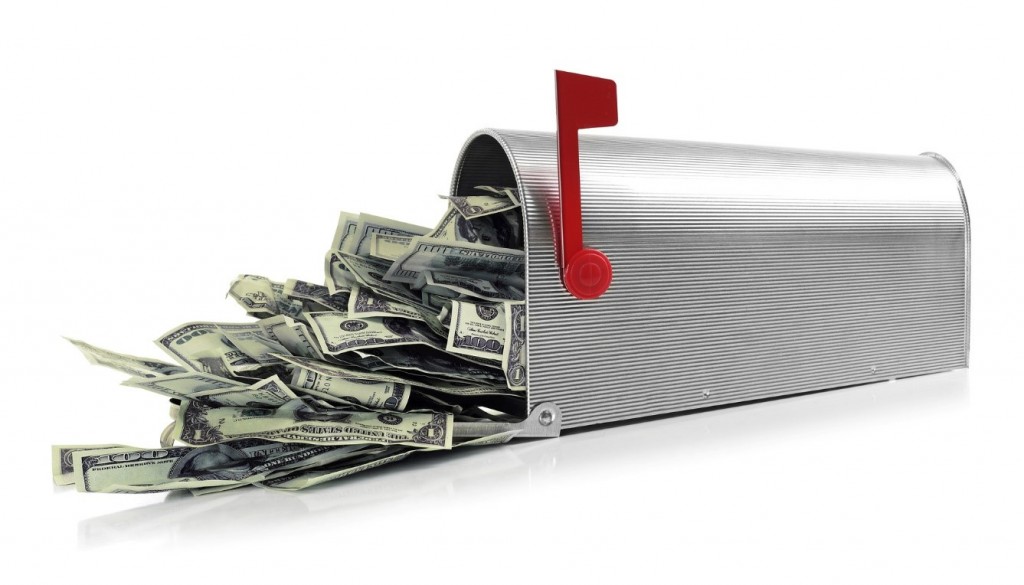 This entry was posted in Home Page Blog, Tips and Tricks. Bookmark the permalink.