6 Crazy Facts About Living in Chicago | A and N Mortgage

Insane (but True) Facts About Living in Chicago 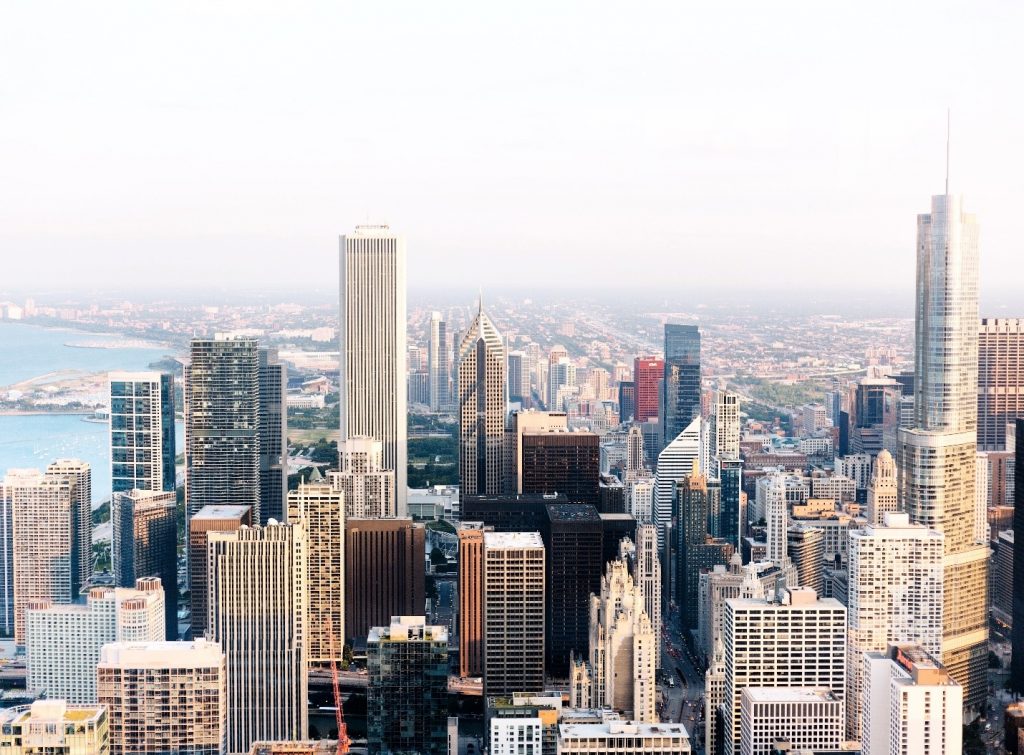 The “Windy City” is famous for all kinds of things: the “bean,” the “L,” former President Barack Obama … it’s a place packed with history and excitement. Still, Chicago can be pretty weird. Take a look at a few crazy facts that set the city apart from the rest.

There is absolutely no place for ketchup on a hot dog within the city limits of Chicago. A proper hot dog has only 7 toppings: diced onions, tomato slices/wedges, pickled sport peppers, a bit of celery salt, and sweet pickle relish (which must be so bright green that it looks like it could glow in the dark). Anyone caught adding ketchup to a hot dog will be executed—at least in the minds of offended Chicagoans.

“The Taste” is not only the best outdoor food festival in the world, it’s also the biggest. This isn’t necessarily weird, but the sheer size and popularity of the thing are what classifies it as “insane.”

According to Batman comic artist Neal Adams, the city of Chicago seems to be the primary inspiration for the design of the famed Gotham City. Although other major locations like New York, Pittsburgh, L.A., and Detroit have had a hand in its creation, Chicago is obviously the best and most important influence.

If you live in Chicago, there’s no escaping the cultural importance of a true Chicago-style deep dish pizza (and no, Dominos, that’s not just a really thick regular pizza). Real deep dish involves a buttery crust and a thick layer of cheese topped with slightly sweet tomato sauce (with or without Italian sausage). Sure, you can eat pan or thin-crust pizza, but it will cost you a bit of your soul. Don’t even think about eating New York-style pizza in Chicago. That’s just wrong.

All Chicago residents know that the famous tower overlooking the river is called the Sears Tower, and will never be recognized under that other name. It’s one of the worst rebranding tragedies since Marshall Field’s fell to The-Department-Store-That-Shall-Not-Be-Named.

No, it’s not the work of a magical leprechaun, nor is it the result of some sort of illegal toxic dumping. Every year around St. Patrick’s Day, city officials dye the water of the Chicago River green with dozens of pounds of vegetable dye. Sure, it’s weird, but it sure is festive! Don’t worry. Because it’s a natural vegetable-based dye, it’s harmless to the environment.

The city has plenty of fabulous properties for sale and, with the right mortgage company, you can get the financing you need with none of the run-around. A and N Mortgage in Chicago is a mortgage lender focused on guiding you from application to funding with ease. Learn more about what A and N Mortgage can do for you by calling (773) 305-LOAN.

This entry was posted in Chicago, Home Page Blog, Tips and Tricks. Bookmark the permalink.